If you are looking for a great plugin for FiveM that can enhance the default set of features, TokoVOIP is one of the best that is available.

It gives you so many great features, including radio effects, radio clicks, radio calls, and so on. 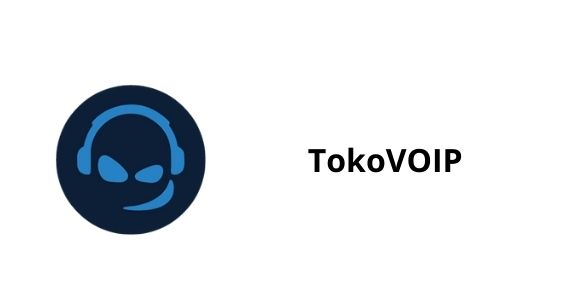 You don’t need to worry about the safety of this application since it is tested and trusted among millions of users around the world.

Before going straight into the features of TokoVOIP, let’s have a more understanding of what it is.

Suppose you have been playing FiveM, the best modification for GTA 5. In that case, you already know that it offers some features like customized and dedicated servers to turn the multiplayer mode on, voice chat feature, and so on.

However, TokoVOIP was developed to give its users a more advanced set of features than FiveM’s default features.

This tool comes as a TeamSpeak plugin. It also has the integration of the radio FX plugin as well.

And that allows you to add many radio effects to the FiveM that doesn’t come with the default set of features.

All the features that come with the TokoVOIP plugin are discussed below.

As mentioned above, FiveM comes with its own set of features on default which is obvious.

However, TokoVOIP is able to enhance all these features and additional features that come with this TeamSpeak Plugin.

And you can see some of the unique features of TokoVOIP below.

Other than that, there are features like a radio system, radio effects, radio calls, and radio clicks that you can add to FiveM.

This tool can enhance the audio quality of FiveM easily.

TokoVOIP also has some advanced features such as directional audio and proximity-based audio, which can give you an enjoyable experience when playing the game.

You can have all these features without spending a dime, and this is one of the best applications that you can have for free.

You have to download and install the web sockets server first, then the FiveM script and Team Speak plugin.

Then, install the Team Speak 3 plugin and then the TokoVOIP plugin on it.

Connect the TokoVOIP to the FiveM server after it finishes installing.

Then you have to connect with Team Speak 3 server.

That’s it. Now you can set this up as you prefer, either connect automatically, manually, or disconnect.

You have the option to change any of these settings whenever you want.